In the 12th century, the pope granted the Jubilee of the Holy Year, which made Santiago the Third Holy City, after Jerusalem and Rome. From then on, every year in which the Day of St. James, July 25, falls on a Sunday, thousands of believers make a pilgrimage to obtain a plenary indulgence. This 2021 will be the 120th Holy Year in history, counting from 1182. The next ones will be in 2027 and 2032. 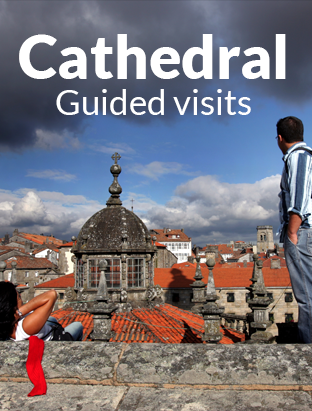