Cinema is the invention of a new reality; each film invents a life, reinvents life. And Santiago is pure invented reality. Santiago was an “inventio”, which means “discovery” and also “creation”. Santiago, the city that gave birth to so many other Santiagos throughout the world, is a creation that is a religious myth, a legend, stories and History. Pure memory, pure language. The entire city accumulates, in superimposed strata, a part of European civilisation, from Celtic tombs and hill-forts to Romanisation, to the Germanic Swabian kingdom, to the discovery of the magical tomb by the Europe of Charlemagne, the Holy Roman Empire, and from there to the Cathedral that crowned Galician kings and an “Imperator Hispaniae”, and to the metropolis that was the common factor of Europeans and that is cited by Dante, Shakespeare and Goethe.

Santiago is a stone labyrinth, the hard centre of an open and ancient land, the Northwest Iberian Peninsula, which gave rise to both Iberian states. And the miraculous cave on which the city is centred is a perpetual source of historical evocations and of legends both old and new. Its basic argument is that life is transcendent, that it opens in all directions and can only be understood with one’s imagination.

Santiago is a city that, like all cities, is being transformed into a tourist destination that is becoming more and more consolidated and familiar to people. However, it has not lost its basic capacity to suggest that any story is possible here. 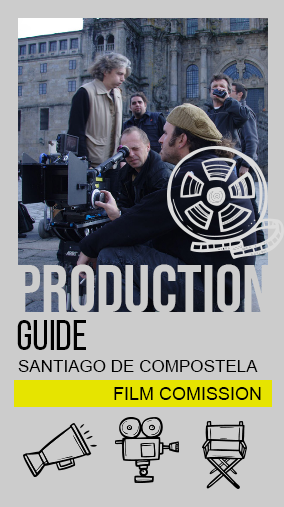 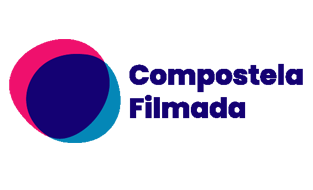