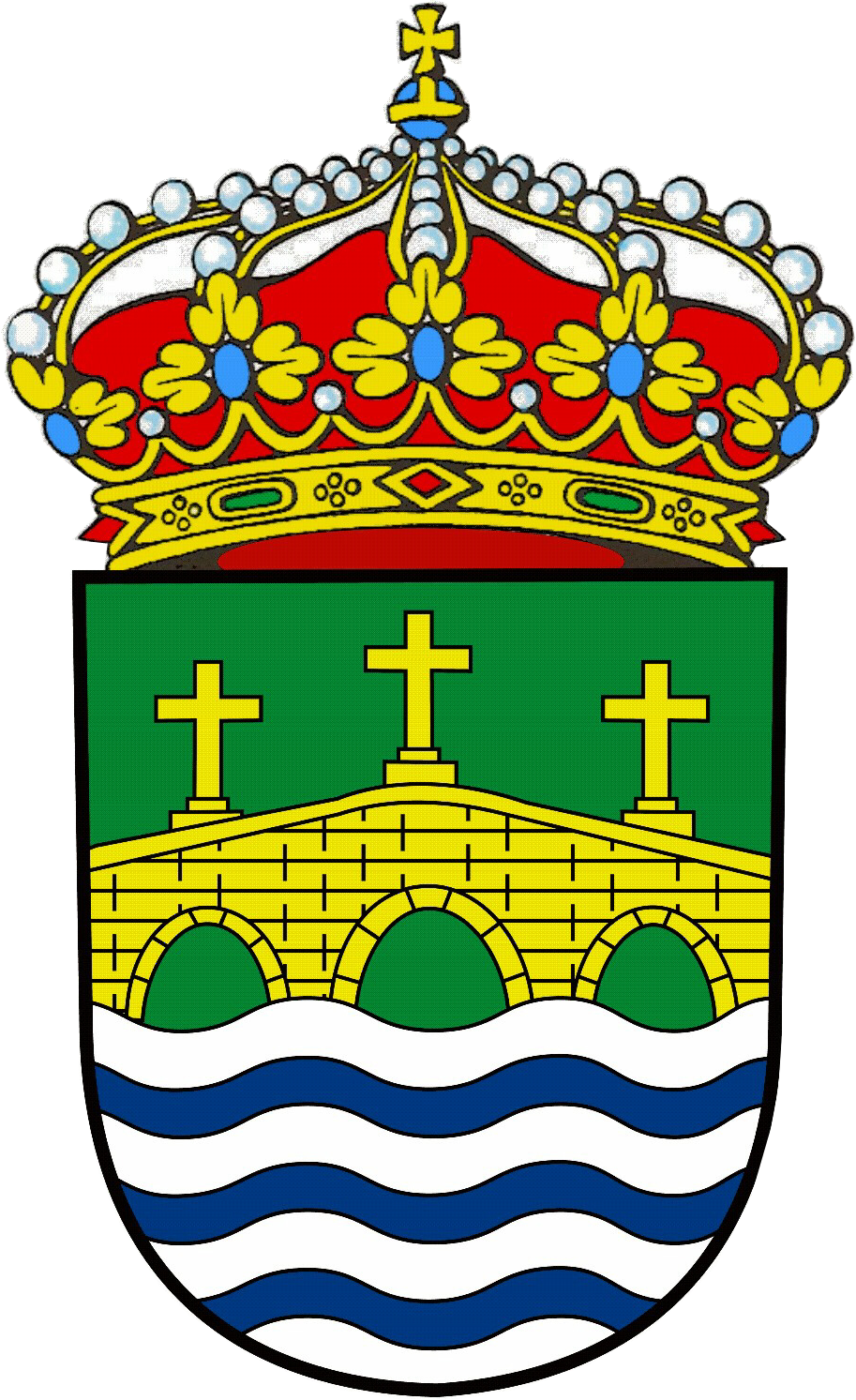 VILA DE CRUCES is a municipality located on the northern border of Pontevedra province, to which it belongs, in the centre-west of Galicia. It is one of the six municipalities that make up of the natural region of Deza. It can be defined as a river peninsula, since it is surrounded by several rivers: River Ulla, River Deza and River Arnego. It has an area of 155 km2, formed by 28 parishes with 6,30 inhabitants (November 2013 Census).

It is 40 km from the capital of Galicia, with which it is linked by road via the PO-960 and the AP-53 dual carriageway or the N-525 (which is 7 min. away). It is a strategically located municipality, since Lugo, Ourense, Pontevedra or A Coruña are only an hour away. There is a daily bus service with Pontevedra, Coruña and Santiago.

This municipality’s microclimate makes it the ideal place for agriculture, reflected in the existence of meadows, vegetable gardens and vineyards, which produce the Rías Baixas – Subzona Ribeira do Ulla wine variety (Protected Designation of Origin).

Cultural Activities
The municipality offers visitors the possibility of touring different museums and foundations. The most important ones are the Neira Vilas Foundation, a library-museum established by the writer Xosé Neira Vilas, author of “Memorias dun neno labrego,” in the house where he was born; the Paco Lareo Foundation – A Solaina, promoted by the painter, sculptor and writer Francisco Lareo Morao as a sociocultural stimulation initiative and exhibition space, and the Fontao Mining Museum, located in the mining village of Fontao, being the first and only one of its kind in Galicia.

Natural Areas
Vila de Cruces features numerous areas that have been equipped beside the rivers flowing through it. It is worth mentioning the Ínsuas de Gres swimming area, on the River Ulla, very close to the beautiful medieval bridge of San Ramón, or the A Carixa Recreational Area, on the River Deza, in Merza.

Festivals
The municipality hosts important festivals such as the Free-Range Cock Festival, declared a Festival of Galician Tourist Interest, which is held annually on the last Sunday in May or the second Sunday in June, A Piedade de Vila de Cruces (second weekend in August), San Ramón das Ínsuas de Gres (August 31), and Las Mercedes de Camanzo (September 24 and 15).

A Carixa Camper Area
Motorhomes
An area located at the A Carixa river beach, with a parking capacity of more than 30. It is a recreational area featuring benches, barbecues and...

Vila de Cruces Camper Area
Motorhomes
An area located in an urban setting, with a parking capacity of more than 30.  There are restaurant and shopping services in the town,...

Vila de Cruces Market
Traditional Markets
Market that is held on the 4th and 17th every month from 9 am to 2 pm approximately. It is held between Praza do Concello and Calle Campo da...