Built between the end of the 16th century and beginning of the 17th century, this Galician “pazo” (ancestral home) now houses a restaurant that serves traditional cuisine while adding some touches of innovation to its dishes. Specialising in fish and seafood dishes, it has rooms and halls of different sizes: from a dining room for 16 guests to the “Cenador Clásico” with a seating capacity of 250 and the “Cenador Imperial” with one of 500. The “pazo” has two sun terraces, one made of wood on stone columns and another built entirely of stone. It also has a garden featuring different tree species, including camellias. In 2016 the establishment was awarded the Wedding Awards prize by bodas.net.

CAPACITY: 441 [The capacity data was based on the Tourism of Galicia web]

NOTE. Data had been submitted by the owner. 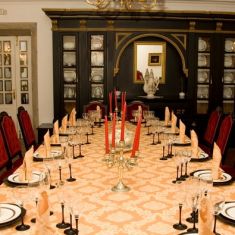 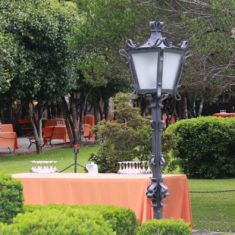 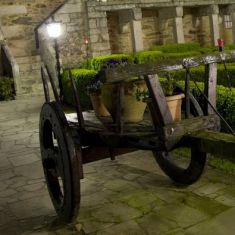 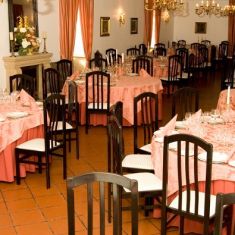 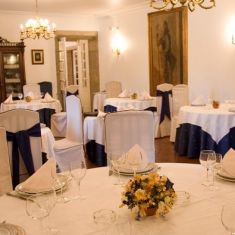 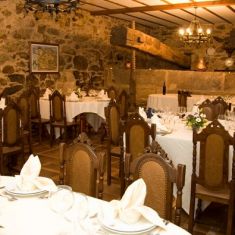 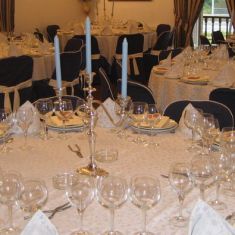