It has 4 rooms for accommodation in a traditional village house located in the town centre, which was one of the first to open in Galicia. It also has a terrace.

CAPACITY: 100 [The capacity data was based on the Tourism of Galicia web]

NOTE. Data had been submitted by the owner. 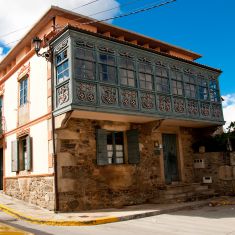 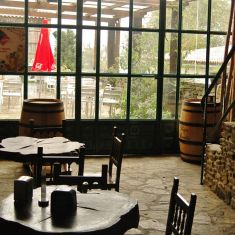 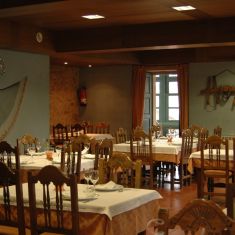 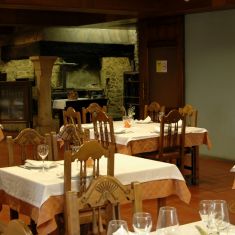 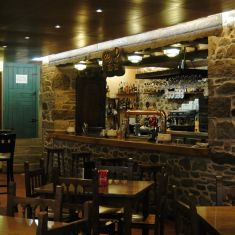 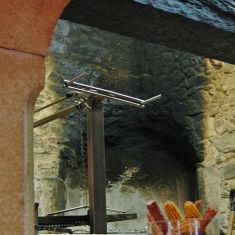